Leading the fight against dementia

Shots from Hustings 2017 at Belton Church 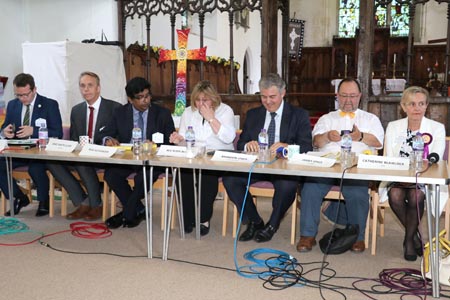 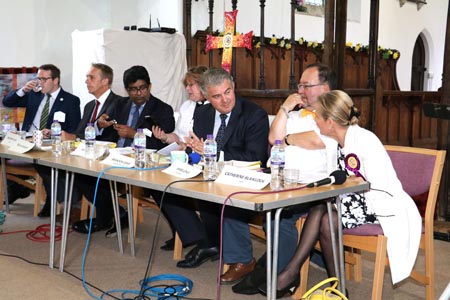 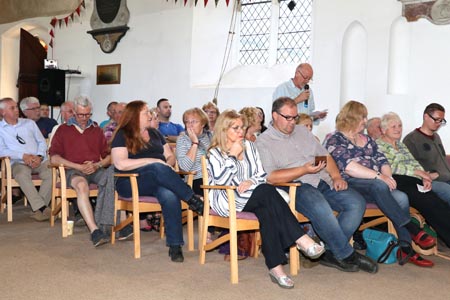 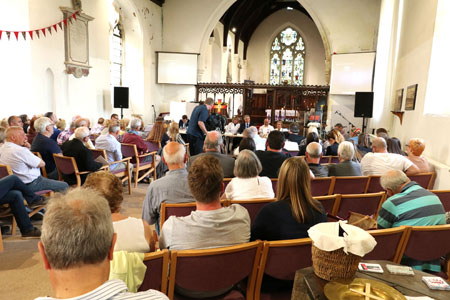 The death occurred on February 16th at the age of 63 of John Rudrum, Chairman of Belton with Browston Parish Council.John was born in Burgh Castle but had lived in Belton for many years. Having bravely fought against Motor Neuron Disease for 16 years and carried on despite the problems that it caused in latter years. He passed away from complications, in the James Paget Hospital. As well as being a member of Belton with Browston Parish Council since 2001 he had been its Chairman since 2011. John was also a member of Burgh Castle Parish Council and a Trustee of Belton Poors Allotment Fund. He was a former member of the Village Voice management board and a past Chairman of the John Green Institute Hall Trustees.John had been a widower since the death of his wife, Sandra in 2012 and leaves one brother, Martyn.

John will be greatly missed by the local community. We send our sympathy to Martyn and his family.

My daughter is Jessica-Jane Applegate MBE, in 2012 she represented Great Britain at the Paralympic Games in London. She won the S14 200m Freestyle & choose to have her Gold post box situated outside the John Green Institute in Belton, as a thank you to everyone in Belton who had supported her & raised funds towards her attending the 2012 Games. In the November she was named in the Queens new years honours list & was awarded an Mbe in recognition in everything she had done for the sport.
Jessica-Jane qualified for the Rio Paralympic Games back in April this year & her events and schedule have now been released
She lives in Burgh castle where lots of the neighbours are displaying posters of support in their windows along with shops & residents of Belton too
All of the events will be screened at the railway tavern on station road in Belton where everyone is welcome to cheer her on amongst family, friends & team mates
The heats begin at 1.30pm & finals begin around 9.15pm & will be shown on Channel 4
Jessica-Jane supports as many local events a she can, helping out with fun days, carol services & the most recent was the Belton fete (which was featured in the last issue of the village voice).
Thank you very much for taking the time to read this
Dawn Applegate 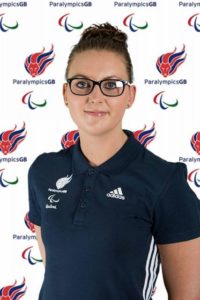 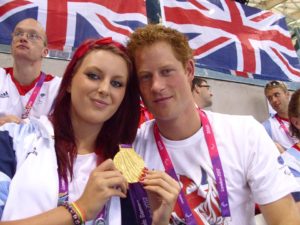 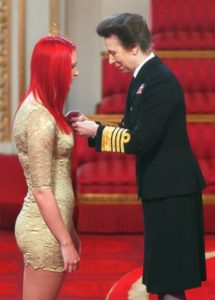 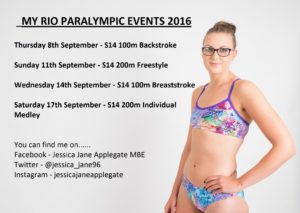 St Edmunds Church Fritton —  Roof Appeal
Message from Marion Binding
As Fritton Church PCC Secretary I would like to make an appeal to  anyone who has a past link to St Edmunds, whether baptised, was married or a family connection. If so please contact me on marion.binding@gmail.com

82 year old  Malcolm Metcalf, a member of Belton and District Historical Society and the popular the nature contributor for Village Voice Community Magazine for more than three years  has recently traveled for 29 days on 60 buses covering 33 counties throughout England riding on scheduled bus services to raise funds by sponsorship and donation for The East Coast Hospice, and is  using his bus pass for his adventure, he returned to Gorleston on April 29th
Before departing he attended the Belton & District Historical Society March meeting to receive a cheque from the club for ￡100, he was further surprised to receive a second cheque, also for ￡100 from the board of Village Voice.

Should you wish to donate to Malcolm (before he left he had raised over ￡2500) you can do so through https://mydonate.bt.com/fundraisers/malcolmmetcalf 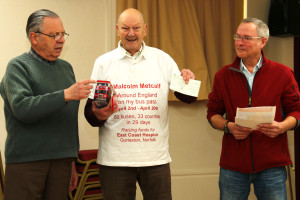